Subfields of Linguistics: What is Phonology? 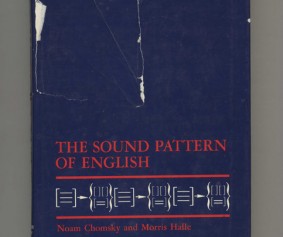 Welcome to the first article in the Subfields of Linguistics series, “What Is Phonology?”

Phonology deals with the sound structures of languages. A linguist who focuses on this subfield is known as a phonologist.

A crucial precursor to phonology is phonetics. By studying phonetics, linguistics get to know the sounds of languages themselves, that is, how sounds are produced in the mouth, what the tongue does, what the glottis does, what the lips do, etc. There are many more sounds in any given language than any native (or non-native!) speaker can perceive and hear. Phoneticians seek to explore and describe these sounds scientifically. All phonologists need a solid grasp in at least the basic concrete facts of phonetics for their study of language to make sense.

Phonologists, however, are less interested in the sounds themselves and more interested in how the sounds form a system in a given language. In other words, how are those sounds structured into units? These units may or may not be audible to an external observer as a set in terms of their phonetic characteristics, but nonetheless might make up a real set conceptually and in terms of their distribution in language data. Below, using ordinary data from our own common-sense, personal knowledge of English, we will talk about how the “T” sound in English behaves a certain way. It is this level of imaginary structure, the phonemic or phonological level, that native speakers perceive most easily. Phonologists thus seek describe sounds accurately while honing in on some logical relationships between the sounds.

For a relatively simple example, let’s take a look at the English sound “T.” It’s represented by the letter  “T/t,” and is actually made up several different consonant realizations or “phones” (more audible to non-native speakers than to native speakers!). The “T” sound, at its most basic level, can be understood as a single phoneme (or abstract sound) with several possible allophones of it (or concrete sounds):

None of these allophones or pronunciations of abstract English /t/ (written in slashes to designate the phonemic level) is more “t” or less “t,” at least not in English. For the phoneme to exist in its full state, we need all the allophones.

Another part of phonology is to go about describing in which cases (or “environments”) each allophone occurs and proving that “T” is actually unique from, say, “D.” To continue our with example–leaving out more data and an adequate phonological argument, since they are beyond the scope of this article–allophone 1 above appears at the very beginning of a word and in a stressed syllable, allophone 2 appears after /s/ even if the rest of the previous conditions are satisfied, allophone 3 appears at the end of a word, and allophone 4 appears between two vowels as long as the second isn’t stressed. To prove that the allophones of /T/ belong to a separate phoneme class as those of /D/, for instance, we notice that “tot” and “Todd” have different meanings and are distinguished phonemically only by /t/ vs. /d/. This proves that, in English, “t” and “d” are unique from each other or, in phonological jargon, “allophones of separate phonemes.”

We at Florida Linguistics hope you’ve enjoyed this short article and found it useful. The next article in the Subfields of Linguistics series will deal with morphology. 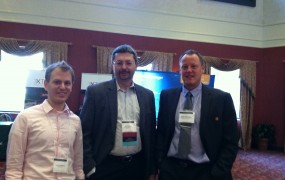 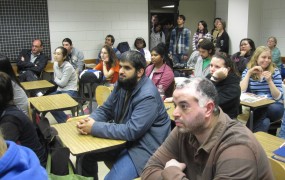 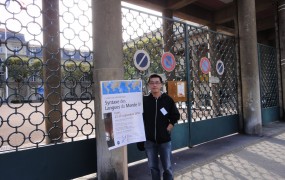 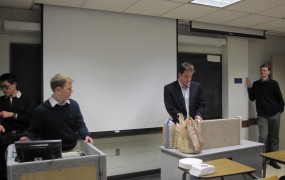 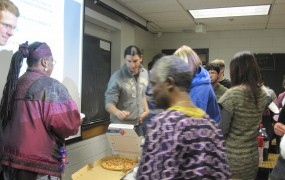 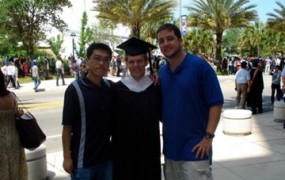